I was reminded recently of a story Elder Quieten L. Cook told in General Conference regarding difficult times. He said,

Last winter my daughter had a white-knuckle experience driving in a severe snowstorm. She reminded me of a similar situation I had with my two sons many years ago. My youngest son, Joe, was three years old, and my son Larry was six. We were traveling by car from San Francisco to Utah in June. The weather had been very good.

As we started our ascent to the Donner Pass summit in the Sierra Nevada Mountains, suddenly and without warning an enormous snowstorm hit us. None of the drivers was prepared. A semitruck in front of us had jackknifed and was spread across two lanes. Other trucks and cars had slid off the freeway. One lane was open, and many vehicles, including ours, were desperately trying to gain traction to avoid the other vehicles. All traffic then came to a halt.

We were not prepared for this blizzard in June. We had no warm clothing, and our fuel was relatively low. I huddled with the two boys in an effort to keep us warm. After many hours, safety vehicles, snowplows, and tow trucks began to clear up the massive logjam of vehicles.

Eventually, a tow truck hauled us to a service station on the other side of the pass. I called my wife, knowing she would be worried because she had expected a call the prior evening. She asked if she could speak to the two boys. When it was the three-year-old’s turn, with a quivering voice, he said, “Hope ya know, we had a hard time!”

I could tell, as our three-year-old talked to his mother and told her of the hard time, he gained comfort and then reassurance. Our prayers are that way when we go to our Father in Heaven. We know He cares for us in our time of need.

As we were talking about hard times with the children, trying to help them recognize suffering around us, and have a desire to do something about it, Wesley remembered the video portraying Elder Holland's experience as he attempted to move across the country. I posted it below for your convenience. Yes hard times do pass, but if we have the ability to eliminate any about of suffering someone feels, we are obligated to do so. I think the entire gospel can be summed-up in one word, charity. Charity is how we feel and act towards each other, and this determines who we become. I think the video of President Hinckley's talk, Lessons I Learned As a Boy, portrays this point very well.

The cub scouts were able to help inflate and pack away a hot air balloon at camp this month. It was exciting to handle such a neat thing. 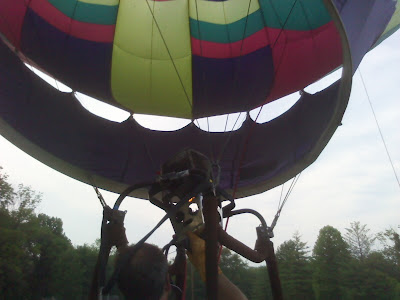 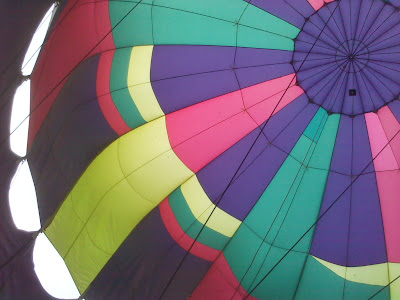 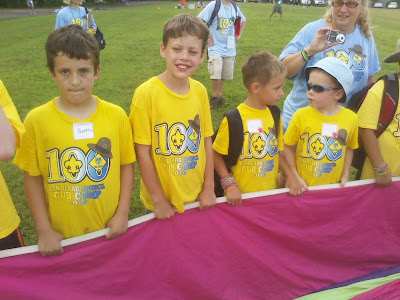 Wesley stretching it out.
No comments: 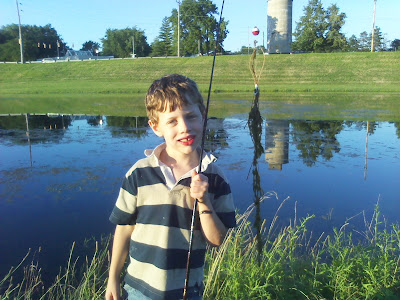 Spencer with his seaweed catch! 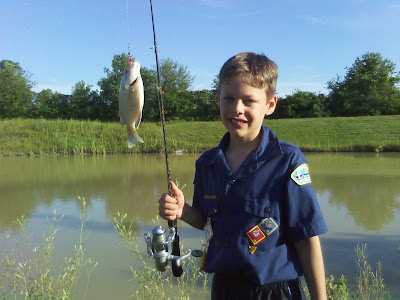 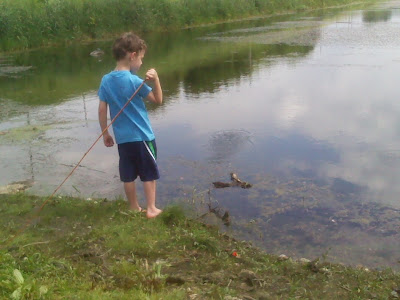 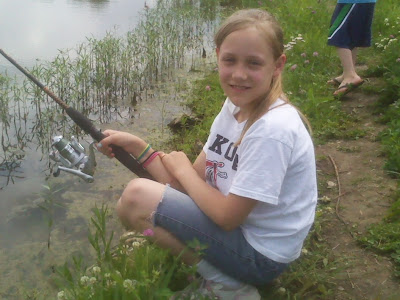