It was a long week, and a lot of work, but small leaks contributed to the need for us to replace the roof. He are glad Joseph and Melina are here for the summer and were able to assist along with the several others from the ward who stopped by to help. 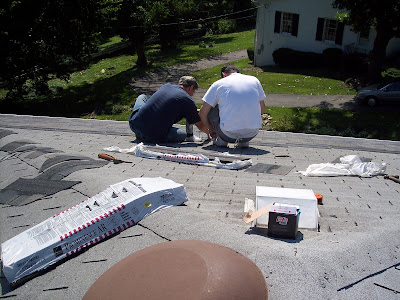 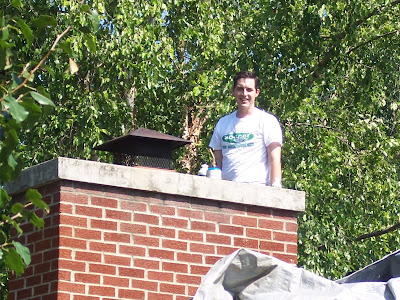 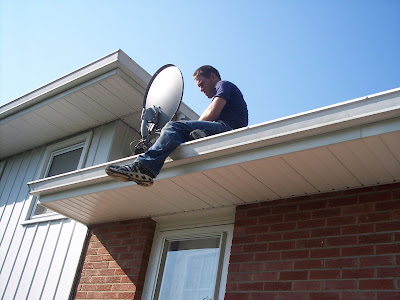 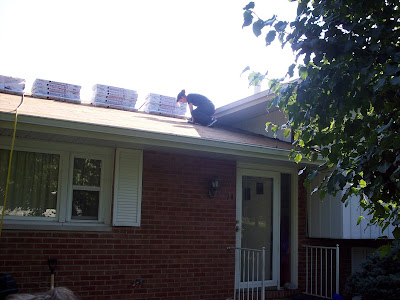 Neither Satan nor any other power can weaken or destroy your growing character. Only you can do that through disobedience. That is why Satan is so intently focused on tempting you to make decisions that will undermine your character. Satan is an accomplished master at making devastating choices appear attractive, even reasonable. So be careful. The decisions you make will profoundly affect life now and for eternity. Make them wisely. Richard G. Scott, “Living Right,” Ensign, Jan 2007, 10–15
______________________________________________
"The powers of heaven are available to everyone through righteousness," said Young Women Gen. Pres. Janette Hales Beckham at the October 1995 general conference. "Mormon teaches that 'every thing which inviteth to do good, and to persuade to believe in Christ, is sent forth by the power and gift of Christ.' (Moro. 7:16; italics added.)

"Revelation concerning power was given to Joseph Smith when political power had turned against him and he was a prisoner in Liberty Jail. His first plea to the Lord was for help to avenge his enemies. His prayer: 'Let thine anger be kindled against our enemies.' (D&C 121:5.) Our Father in Heaven responded with a greater blessing: 'My son, peace be unto thy soul.' (v. 7.) Then He made a promise if Joseph would endure and be faithful: 'God shall exalt thee on high; thou shalt triumph over all thy foes.' " (v. 8.)

Pres. Beckham said it was in that prison setting that God taught Joseph Smith about priesthood power. " 'No power or influence can or ought to be maintained by virtue of the priesthood, only by persuasion, by long-suffering, by gentleness and meekness, and by love unfeigned.' (D&C 121:41.) Priesthood power is used to minister, to preach, to teach, to baptize, to ordain, to heal, to seal, to restore, to bless, to prophesy, to testify, to do good,” she said. Powers of heaven available to all; LDS Church News, Sept. 6 1997
No comments: